Goals from Nicolas Otamendi and Yaya Toure either side of a Cameron Jermone strike saw Manchester City maintain top spot in the Premier League with better goal difference.

But he warned the 19-year-old striker he must keep working on his game and not rest on his laurels if he wants to stay in the first team reckoning.

“No, he didn’t impress me because I work with him every day so I knew already what he can give to our team,” said Pellegrini.

Elsewhere, Odion Ighalo proved he is the Premier League most underrated striker as his brace secured three points for Watford against visiting West Ham.

The Super Eagles striker has now scored more goals this year than anyone else in the top four divisions and took his 2015 tally to 23.

In West London, Jurgen Klopp piled more pressure on Jose Mourinho after Liverpool beat Chelsea 3-1 as the Portuguese refused to discuss ‘’anything’’ after the game.

Two goals from Philippe Coutinho and a late strike from substitute Christian Benteke have put Mourinho on the brink.

The Chelsea boss consulted his coaching team on the Stamford Bridge pitch after the game.

Wenger insists Joel Campbell’s experience in Europe has given him a ‘chance’ to secure a place in the first team.

“He has adapted to Europe, been in a few league games and come back and I like his team spirit and work rate. To show he can be on the end of things as well gives him a chance.”

Olivier Giroud put the Gunners ahead before Laurent Koscielny put doubled the tally. 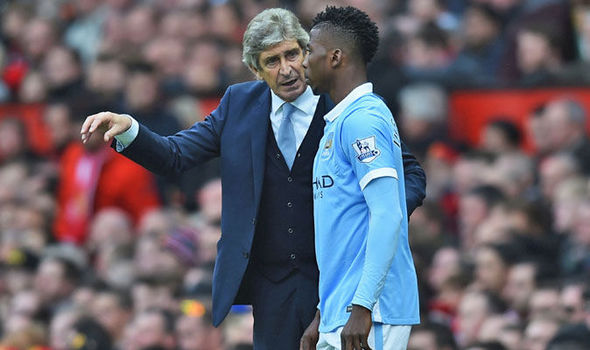 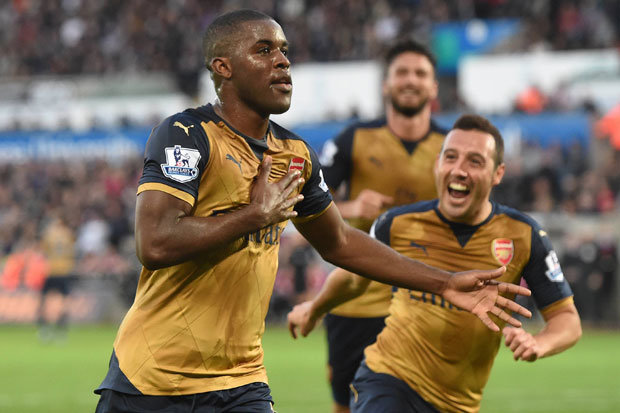