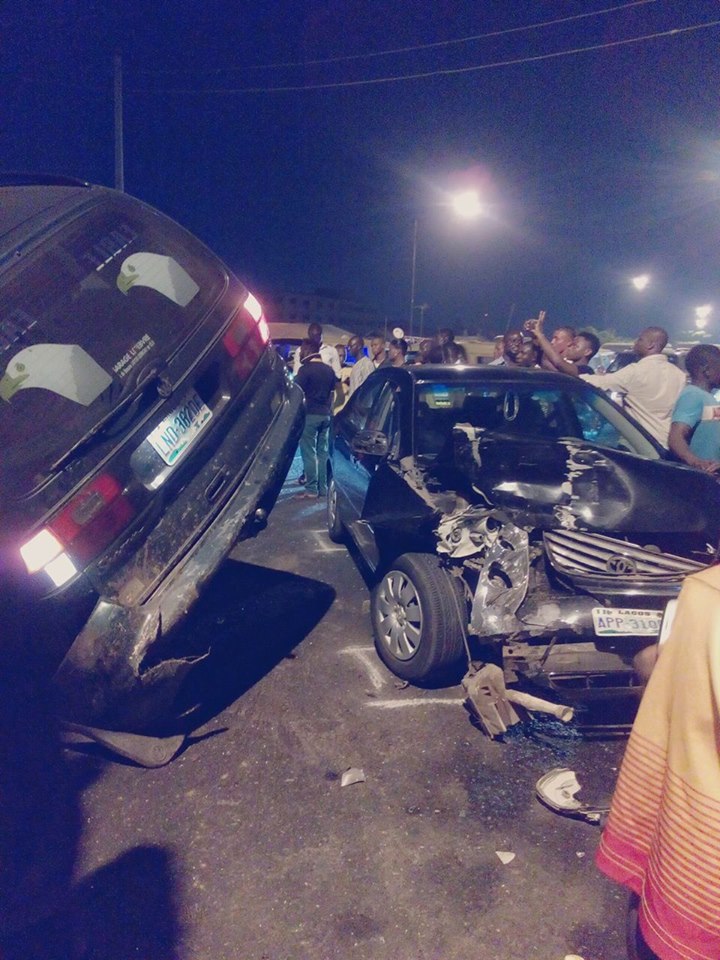 Trouble was said to have started at Jibowu area of Lagos State, just a few kilo metres from the scene of the accident, between drivers of a Toyota car and Volkswagen Sharon bus.

The bus driver allegedly took off after breaking the side mirror of the Toyota, resulting in a chase by the aggrieved driver.

On catching up with the bus at Yaba Bus- Stop, the speeding Toyoya reportedly hit the Volkswagen bus from the rear, resulting in it tumbling and on landing, hitting another vehicle.

The injured person was rushed to the hospital for treatment. 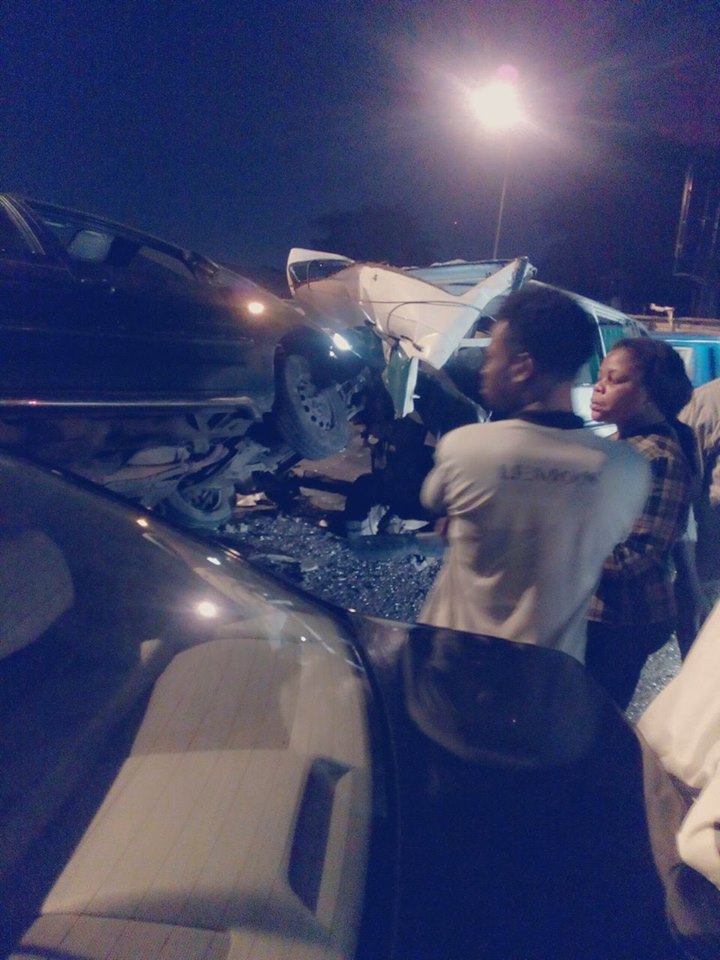 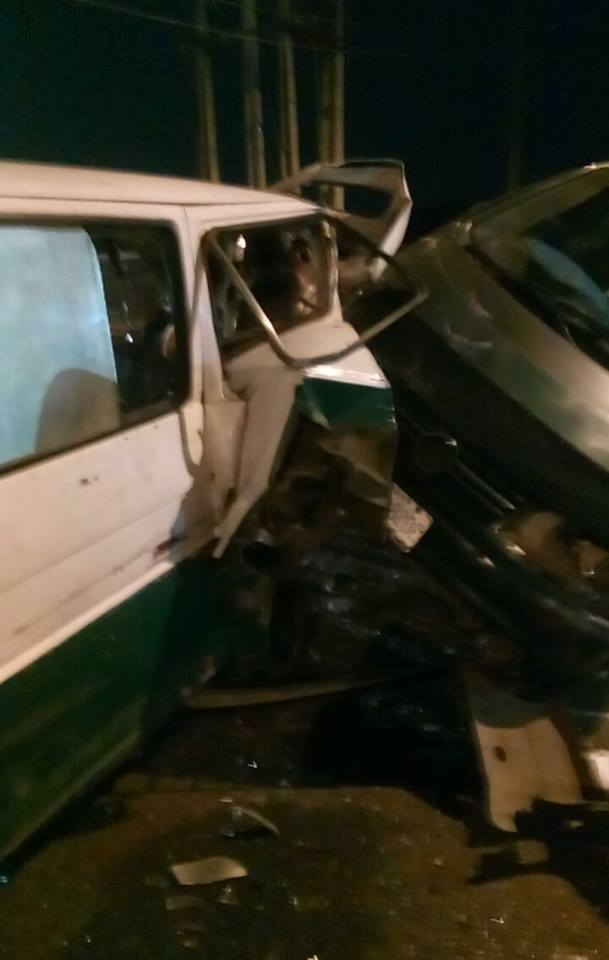 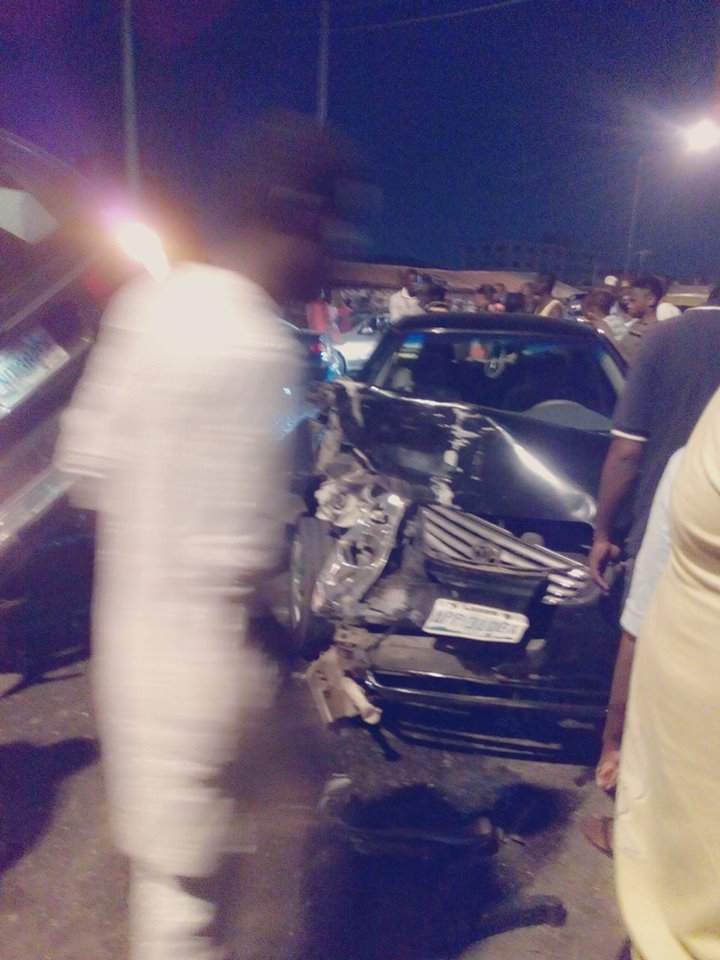