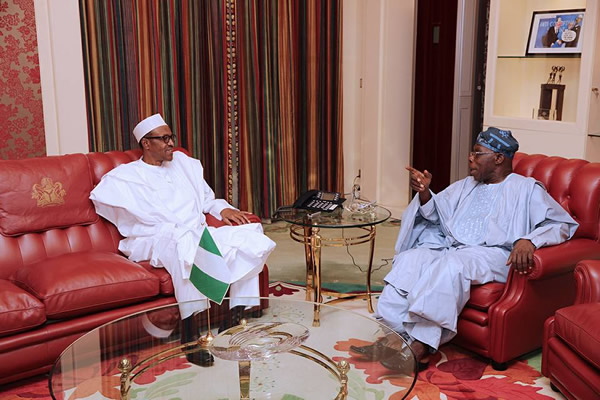 The PDP said that Obasanjo’s suggestion had rekindled the fate of the people in the democratic process, adding that the former president’s position had vindicated its stance on Buhari and the ruling APC.

The party however said in a statement Tuesday, that it did not support the call by Obasanjo for the Coalition for Nigeria movement.

“The solution does not lie in creating another political quicksand in the form of a ‘third force’ but by consolidating on a rescue mission with the repositioned PDP which Nigerians have already embraced,”

“We therefore call on Nigerians, including all our leaders across board, to come together to rebuild our nation on PDP’s consolidated base rather than traversing on another learning curve,” part of the statement also said.