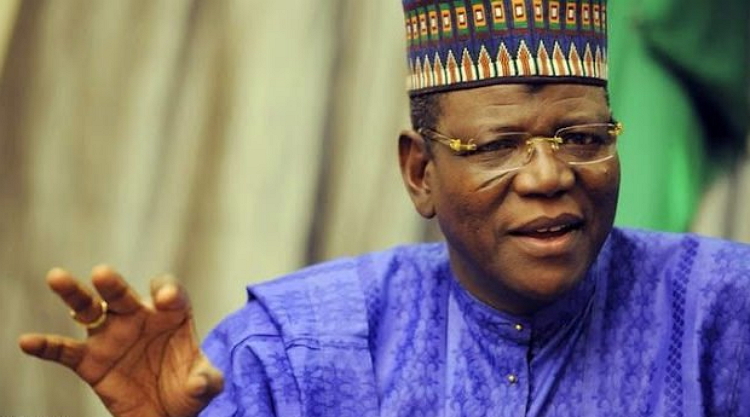 ONE of the aspirants jostling to be president of Nigeria in 2019, Sule Lamido, says he is not desperate to become the country’s number one citizen.

“We are around nine aspirants jostling for the position presently but the emphasis should be on the nomination of the best man that would be seen as the country’s torch bearer,’’ Lamido, a top member of opposition Peoples Democratic Party – PDP, said in Abakaliki, Ebonyi state on Monday.

The former Governor of Jigawa State, who led his campaign team on a courtesy visit to Governor David Umahi, said he would administer a new direction for Nigeria if nominated.

“I believe that I am qualified to win the party’s nomination because I am a party man by history and character with the party giving me everything I am in life.’’

He however, criticized former PDP members who defected to ruling All Progressive Congress – APC, saying they were ‘’those who were hitherto unknown until the party gave them the platform to be known in the country.