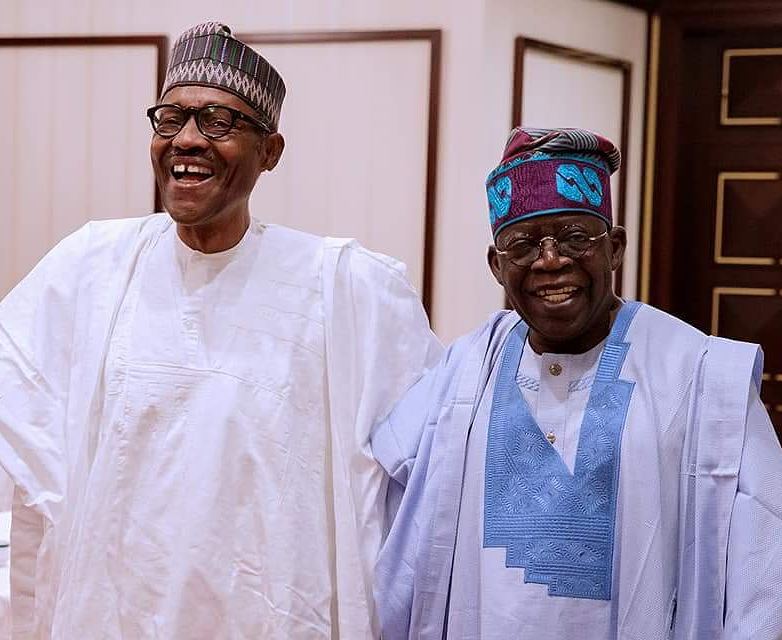 FORMER Lagos State Governor, Bola Ahmed Tinubu, has been saddled with the responsibility of restoring harmony in the ruling All Progressives Congress – APC.

A statement from Aso Rock Tuesday, said Tinubu would lead the consultation, reconciliation and confidence building efforts that is designed to improve cohesion within the APC.

According to the statement by the Senior Special Assistant to president Buhari on media and publicity, Garba Shehu, the assignment will involve resolving disagreements among party members, the party leadership and political office holders in some states.

It is an open secrete that there exist infighting in at least 12 states being controlled by the party.

In Kano State, there is rift between Governor Abdullahi Ganduje and Senator Rabiu Kwankwaso, while former FCT Minister, Governor Nasir el- Rufai and Senator Shehu Sani are at loggerhead in Kaduna State.