FG’s Move is Progressive and Developmental…

Brings Hope to The People of The Niger Delta… 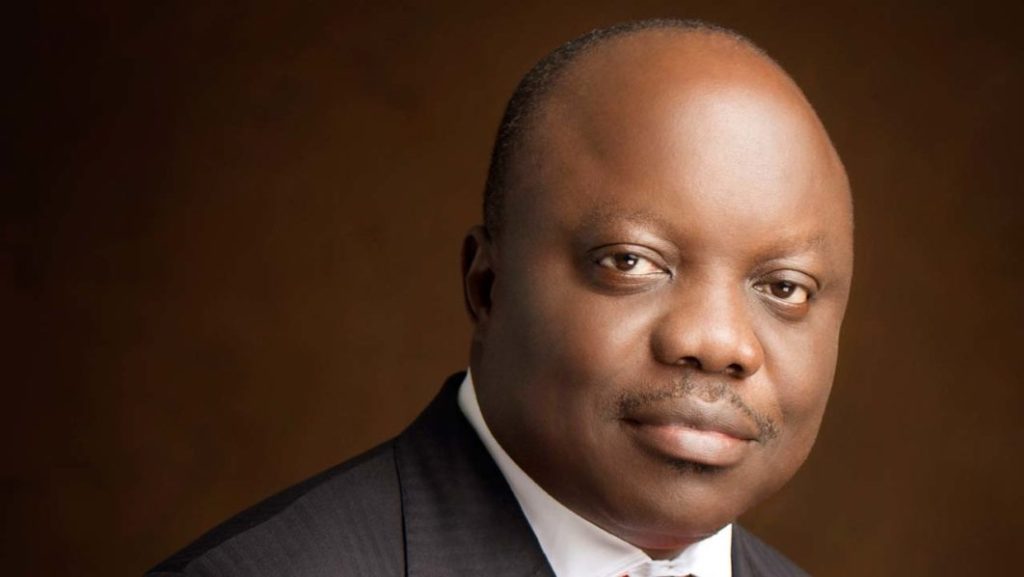 FORMER Governor of Delta State, Emmanuel Uduaghan says the Federal Government’s approach to the crisis in Niger Delta region influenced his decision to join the ruling All Progressives Congress – APC.

Uduaghan announced his defection from the Peoples Democratic Party – PDP, to the APC on Wednesday.

“Rather than using the military to harass our people, the Buhari administration has embarked on various engagement processes that have led to agreements and brought hope to the people of the Niger Delta,” Uduaghan said in a statement.

He said the approach by the APC-led Federal Government has pointed in “a direction that is at once progressive and developmental.”

He narrated his involvement in managing the crisis in the past.

“For over 12 years, I was deeply involved in the management of the issues of the region, first as Secretary to State Government (SSG), and then as governor of Delta State for eight years,” he said.

“Strategically, we had engagement as our major tool. This involved government officials, with me in the forefront – sometimes personally going into the creeks without security at nocturnal hours, community leaders, traditional rulers, religious leaders, our youths, retired military officers, activists.”