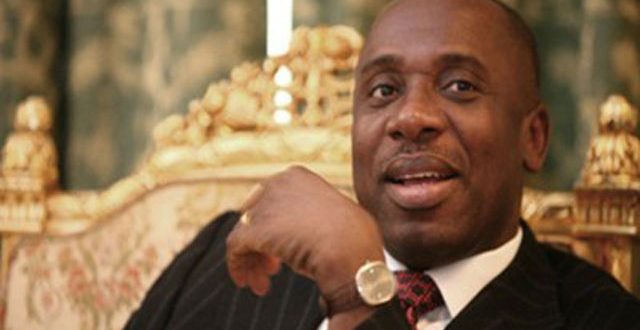 THE Minister of Transportation, Chibuike Amaechi has described as mischievous, claim that he has appointed a governorship candidate for the All Progressives Congress – APC, in Rivers State.

Amaechi, a former Governor of Rivers State, said on Saturday, that it was deceitful for anyone to make such a claim.

The minister however, said in a statement, that it was his constitutional right to support any qualified aspirant of his choice as a card-carrying member of the APC from the state.